The story of the Bélinac Silk Factory

Began in Aurec sur Loire back in 1882. Albert Bélinac, their founder, pioneered the use of mechanical spindles specially-developed for the weaving of silk ribbon… In 1906, he ordered the construction of a building in Saint-Etienne, where the company was then transferred. Designed by the architect F Dodat, the building sits, as luck would have it, between the Condition des Soies (silk conditioning house) and the Place Jacquard. 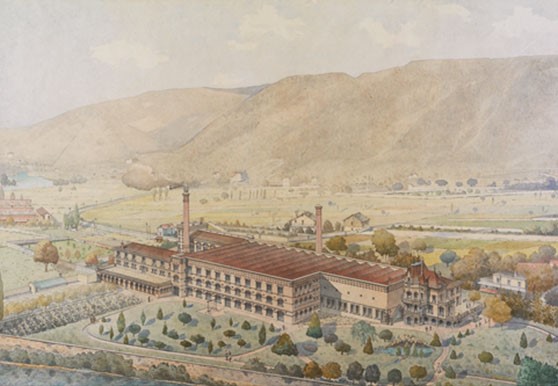 Photoengraving of the previous manufacturing place of Bélinac in Aurec sur Loire (43, France)

Albert Bélinac, the Silk Factory’s founder, was born in 1859. He managed the company until 1907, when he lost his fight against typhoid fever.

His son, Henri, was just 17 at the time…so Mr. Page, a member of the Bélinac family, took charge of the Silk Factory, assisted by two employees, Mr. Galet and Mr. Griffon.

Having completed his military service, Henri joined the company in 1912. However, war broke out and he was called up. When the hostilities ended, he returned to manage Bélinac but the war had hit the market and the silk sector entered into a deep slump. In the thirties, Henri Bélinac introduced new products to the company’s range, including linings and viscose-rayon upholstery fabrics.

Henri ran the Bélinac Silk Factory until 1968 before his grandson, Jean Gelas, took over the reins for the next thirty-eight years.

In 2007, it was Yann Biville’s turn to embark on the Bélinac adventure. 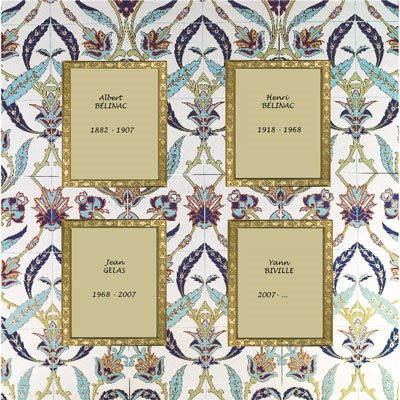 The silkery industry of Bélinac reflects a special
French savoir-faire from 1882.

All our products are in stock from 1 meter.

Our team is at your service.